The damage from a devastating irrigation system lightning strike in Florida can be significant as shown in the photograph below. 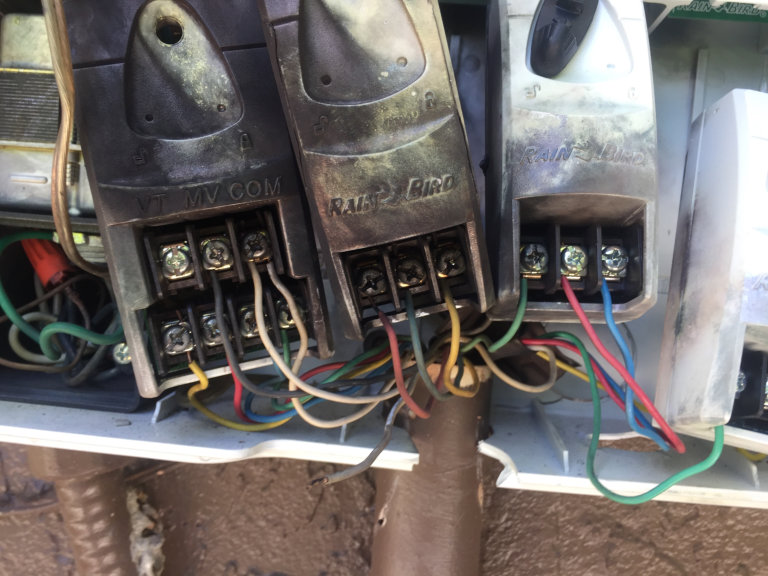 Once a controller has taken any kind of power surge it is impossible to repair due to the extreme damage caused.

The irrigation system may also incur other types of damage from a lighting strike. It can often damage the field wiring going out to the valves and can also damage the solenoids on top of the irrigation valves.

In some cases, the power surge can travel along the field wires from the controller to the valves and damage the solenoids too. It is also possible to find damaged irrigation pipes due to the heat from the surge melting the pipes.